Amazing Celebrations Keep Morale Up for Your Onsite and Remote Teams 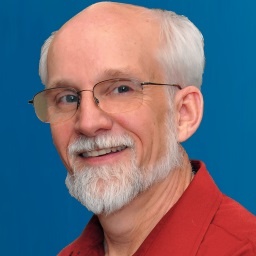 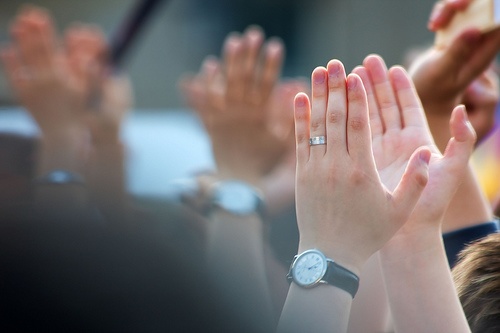 This is a guest post by Carl Dierschow. Carl is a business coach who has helped business owners with strategic planning and company growth. Here he talks about the importance of celebrating with your staff, whether they're onsite or remote teams, to keep spirits up.

Work is, well, work.  And we have a whole lot of stress to go along with it.

Consequently, there’s an important role for stress-relieving activities.  Individually, we have weekends and vacations and such.  But as a team, how often do we take the opportunity to make work uplifting?

Instead, we spend all our time talking about the things which increase stress.  Deadlines.  Performance goals.  Conflict resolution.

There’s a whole body of knowledge around building morale for teams who are physically together.  Often this starts with getting off site, as a powerful signal that work can (and should!) be put aside for a little while. Then we might have some fun activities, plus food and maybe a bit of beer or wine.

Sometimes this only happens at the office Christmas party. But that’s turned into a bit of a joke because a yearly party can pack a lot of pressure for celebration into a single event. When that’s combined with alcohol, well, things can get out of hand quickly.

A more sustainable approach is to do something monthly. Or perhaps even in every meeting you hold. What would happen if every meeting started off with celebration of accomplishments and an expression of the manager’s gratitude for hard work done?

You can see how this starts changing the nature of the work environment through repeated support of the positive elements of the team.

When you have a team distributed across locations, many of these conventions seem impossible.  “What, we’re going to have an informal ‘off-site’ while tethered to a conference call?”

With careful thought, though, it’s possible.  Even amazing.

I had the opportunity to create two celebrations for a team which was distributed across five locations. This ended up being powerful and memorable for the team, reinforcing a great culture and strong contributions.

I started by simply asking the question, “What is actually taking place in a celebration?” The team manager and I came up with these elements:

A common barrier is to think that having fun mostly happens when you’re doing something physical as a team. But when you don’t have this avenue available to you, realize that the powerful part is not actually physical – it’s the conversation and interrelationship which is taking place.

Likewise, recognition isn’t about getting a physical trophy of some kind. It’s actually about the emotion of the relationship between giver, recipient, and everyone else participating in the event.

I don’t have space here to go into all the details of how we structured these celebrations. But here’s a few examples of what we did and its impact:

For one celebration, we were able to afford to bring all members to one of two locations. We flew the team manager from her primary location to the second one, specifically to reinforce the personal connections and the importance of this event. We set up a live video connection between conference rooms at the two sites, treating the combined space as one large “conference table.” The quality was good enough that people could see the body language of each person, and even interrupt each other. This increased the informality.

We created a thank-you team gift which was unveiled at one of the events. It was actually a combined full-length photo of every person on the team, visually standing next to each other. Above the photo was a thank-you to the team, and below was a specific thank-you for the individual.

We had a higher level manager teleconference in to express his gratitude for the value we’d given to the company. Even though it was just a phone call, it was a powerful indication of our visibility within the organization.

We had paired up people who hadn’t worked closely together to do some preparation before the event. They were assigned a conversation with each other, and do an activity which was really just for fun. They brought their results to the celebration, and we all had fun remarking about how it was silly but a useful way to know each other better.

By far the most powerful exercise we did was a more structured recognition. I gave each person the assignment to spend three minutes recognizing two others in the group: One person they knew, the other not so well. The results were astounding! Not only did I have a difficult time getting people to stick to their allotted time, but then everyone else wanted to jump in and offer their acknowledgement as well. An exercise which was meant for 60 minutes ended up taking nearly double that, but the emotional impact was immeasurable.

All of this clearly demonstrates that with thoughtful preparation, team celebrations can have an amazing impact even when performed across time zones and nationalities.

Start small, but don’t be afraid to aspire to great things! 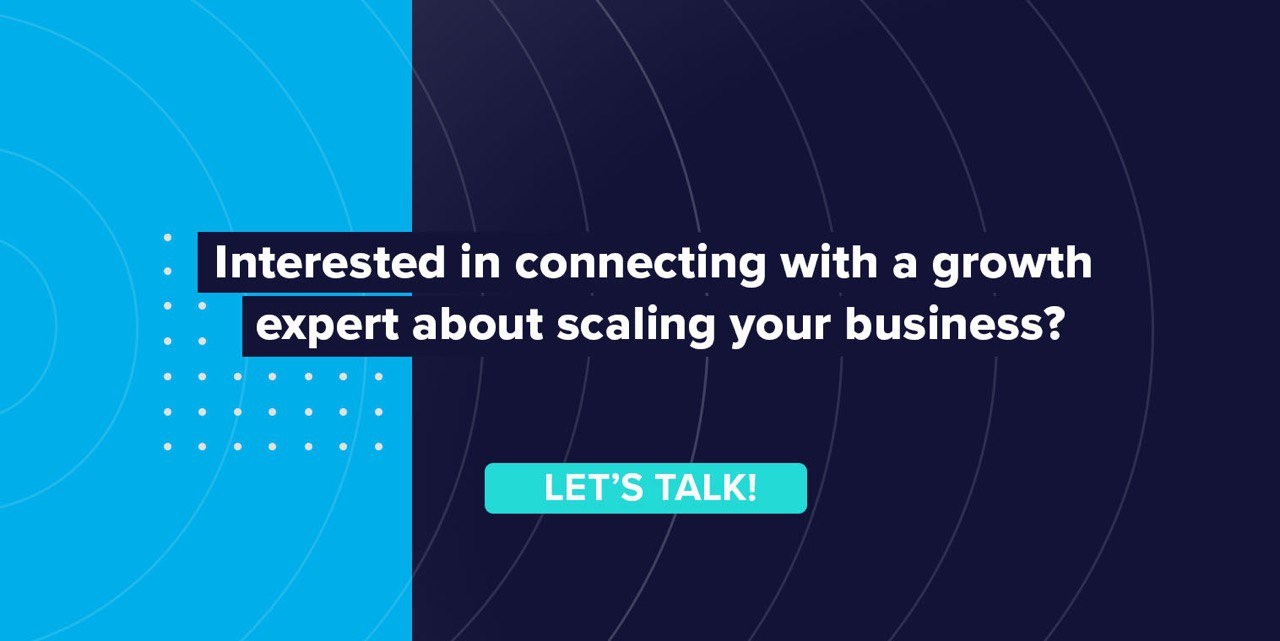 Carl Dierschow is a Small Fish Business Coach located in Colorado, USA. He has built and managed a variety of partner relationships across multiple countries, and now works with business owners who are using this as part of their toolbox. His active blogs are The Values Based Business and Small Business in Northern Colorado. 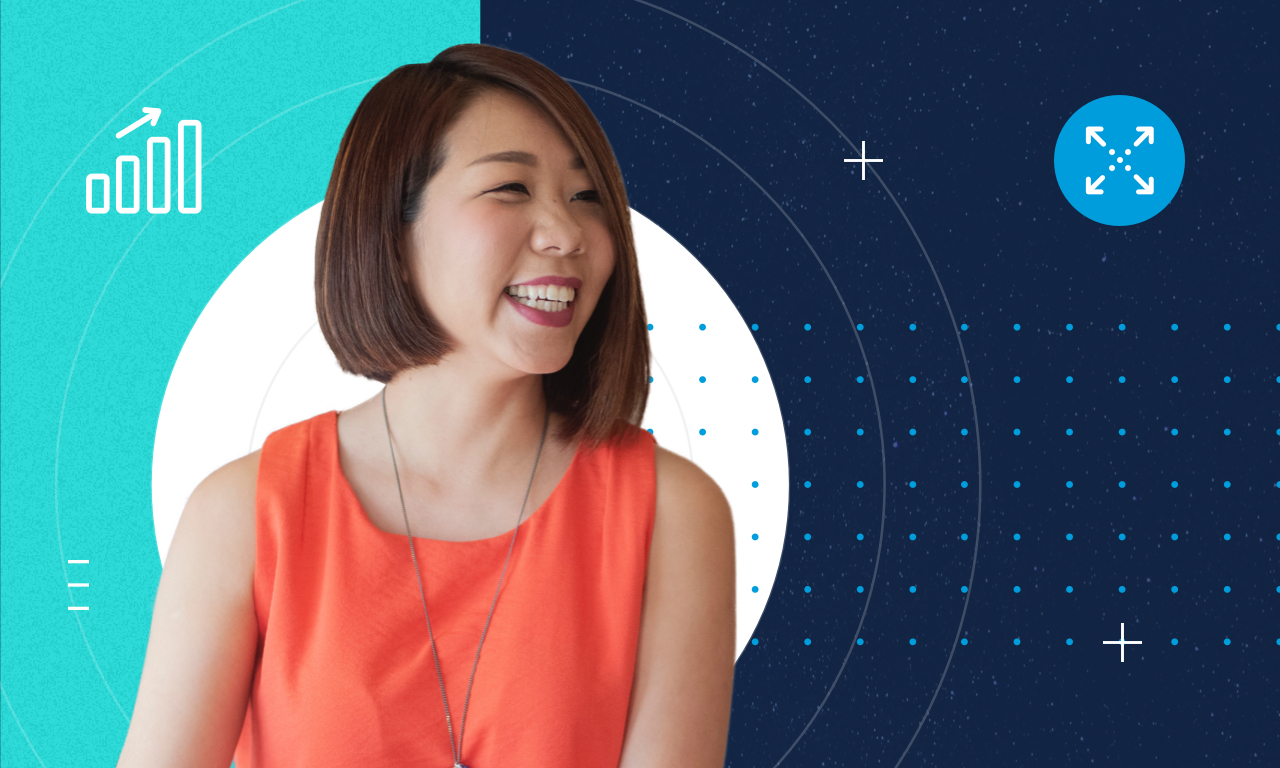 The Phlip-side, Part 1: What I Learned Working in a Remote Team 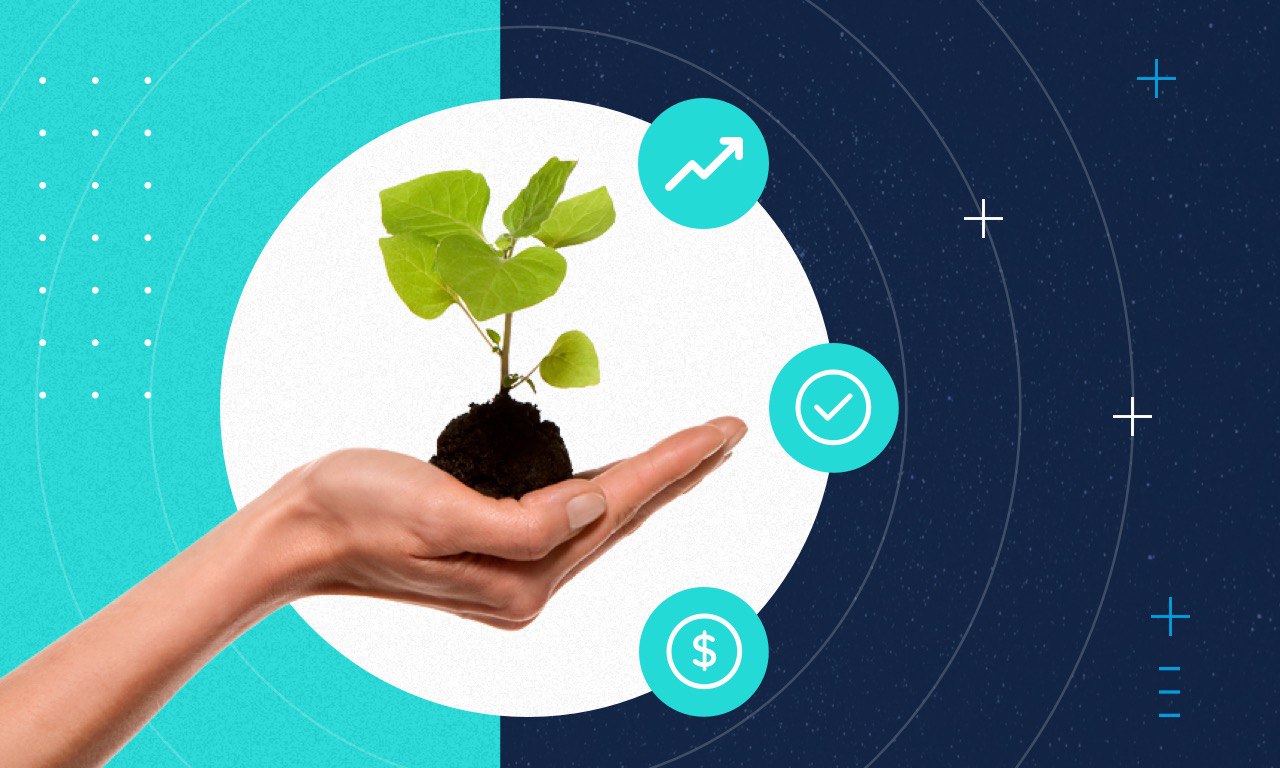 Growth in the time of COVID: Roundup of VC Advice to Startups 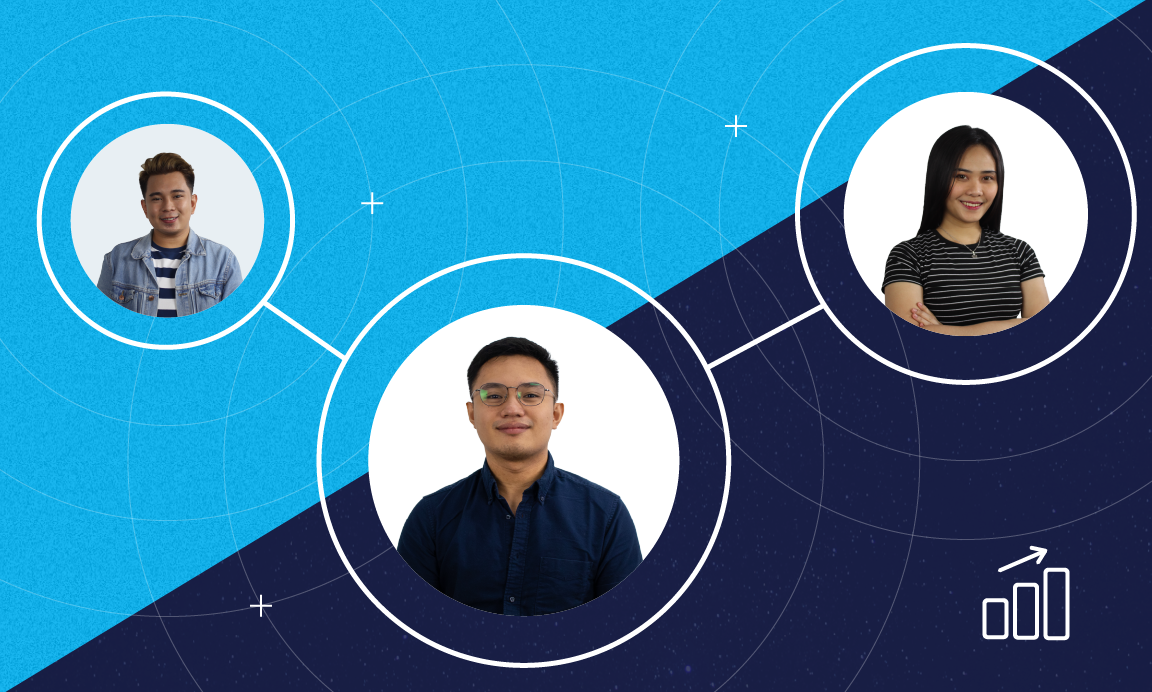