The 5 Stages of Team Development for Growing Companies 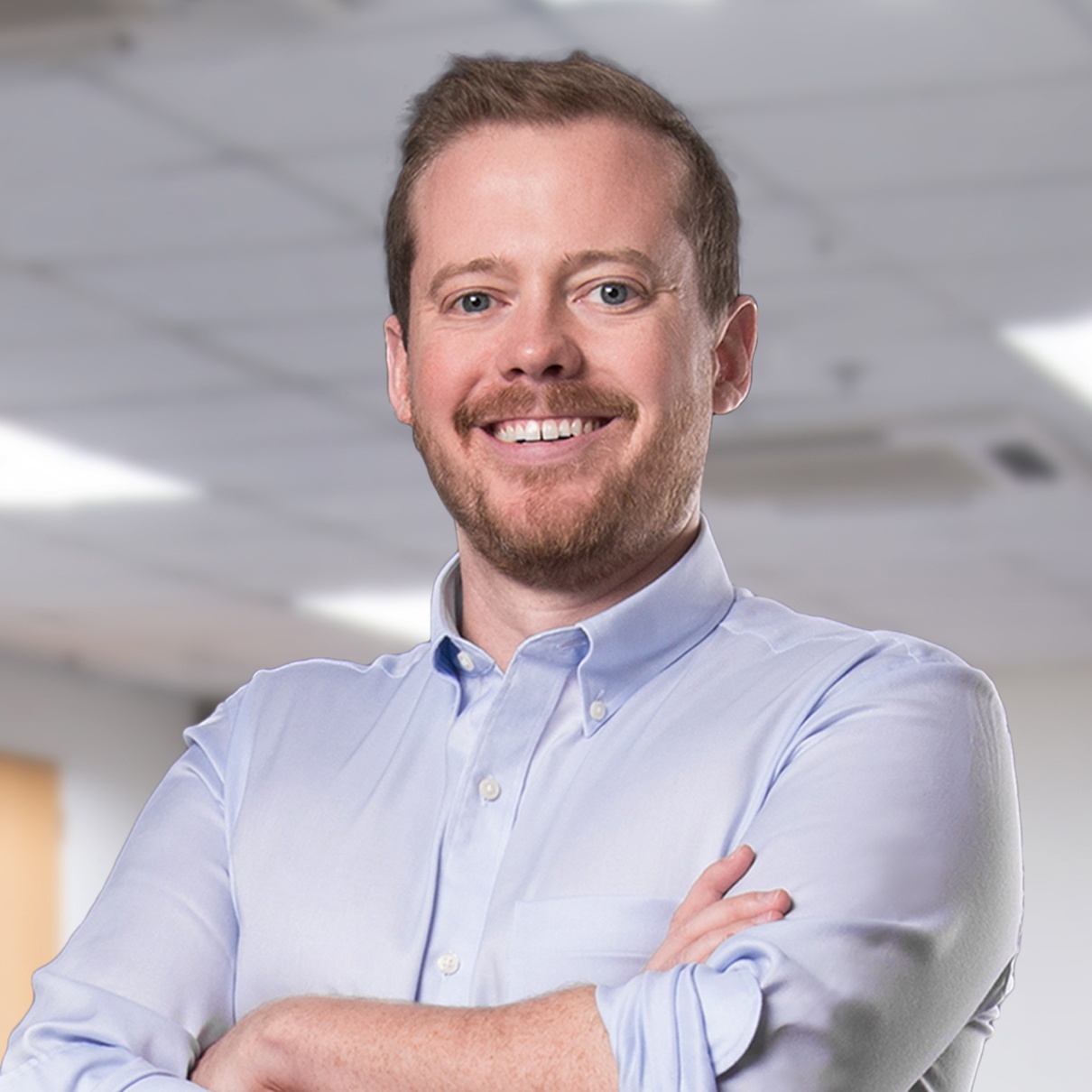 by Patrick Linton
in Remote staffing

Onboarding new hires is an involved operation, especially during the scaling process. As new people get hired and new teams get put together, getting a team to gel can be tricky.

Even if you’ve hired the best people for the job, how your teams collaborate with one another can really make or break productivity and morale. This is especially true for remote teams.

When team members are all in different places, how can you build a solid foundation for team development?

To get the process rolling, let’s look at the 5 stages of team development and how this framework can help your startup scale.

The 5 stages of team development

Let’s go over each stage:

During stage 1, teams are meeting, learning about each member, and beginning to discuss project goals.

As the team is new, most members feel dependent on their team lead for direction and guidance during this stage. This is where your management skills really come in — the team leader must be clear about goals and provide distinct direction for the project(s).

The Storming stage is when tension, conflict, and competition arise. Team members are likely to compete with each other to have their voices heard and their ideas accepted, so progress may be slow.

Though the storming stage is unavoidable, there’s no need to fear it.

During this time, diplomatic leadership is necessary. The team leader has to be a strong facilitator and unafraid to be firm. By encouraging team members to listen to each other and respect each others’ differences, ideas, and perspectives, you can achieve peace and move forward.

To facilitate successfully, don’t allow anyone  team member to take control of the whole conversation. Encourage all team members to contribute a thought or response and keep the conversation moving along. In time, storming will give way to stage 3: norming.

During stage 3, the team is settling into a groove. Team members are growing comfortable with one another, and each person’s roles, responsibilities, strengths, and weaknesses are getting clearer.

Thanks to a better understanding of each other’s abilities, team members are able to work better together. There are still stumbling blocks and disagreements, but they don’t derail progress.

At this stage, the team leader may not be as involved with the group as they once were. Decision making and problem-solving are handled by the team, so the team leader transitions into more of a coaching role.

In stage 4, relationships are strong and there is more trust and camaraderie between team members. With a solid rhythm now in place, work is getting done efficiently, the team is motivated to do a good job, and problem-solving is both quick and effective.

Any disagreements during this stage are more constructive than critical, and don’t stall the project at hand.

It’s important to note that not every team gets to this phase; many get stuck at stage 3 or may even revert back to earlier stages.

Initially, there was no stage 5 of team development. It was added later to encompass the end of the project.

During this stage, it’s important to make time to celebrate the team’s success on the project and discuss best practices for the future. This is the time to have a post-mortem meeting about what worked, what didn’t, and how to learn from those mistakes.

When looking at all 5 stages of team development, it’s important to remember that at the core of each stage is the team itself. It’s a challenging process, one that is even more difficult in the case of remote teams. However, with a little nurturing, guidance, and hard work, any team can come together and make it happen. 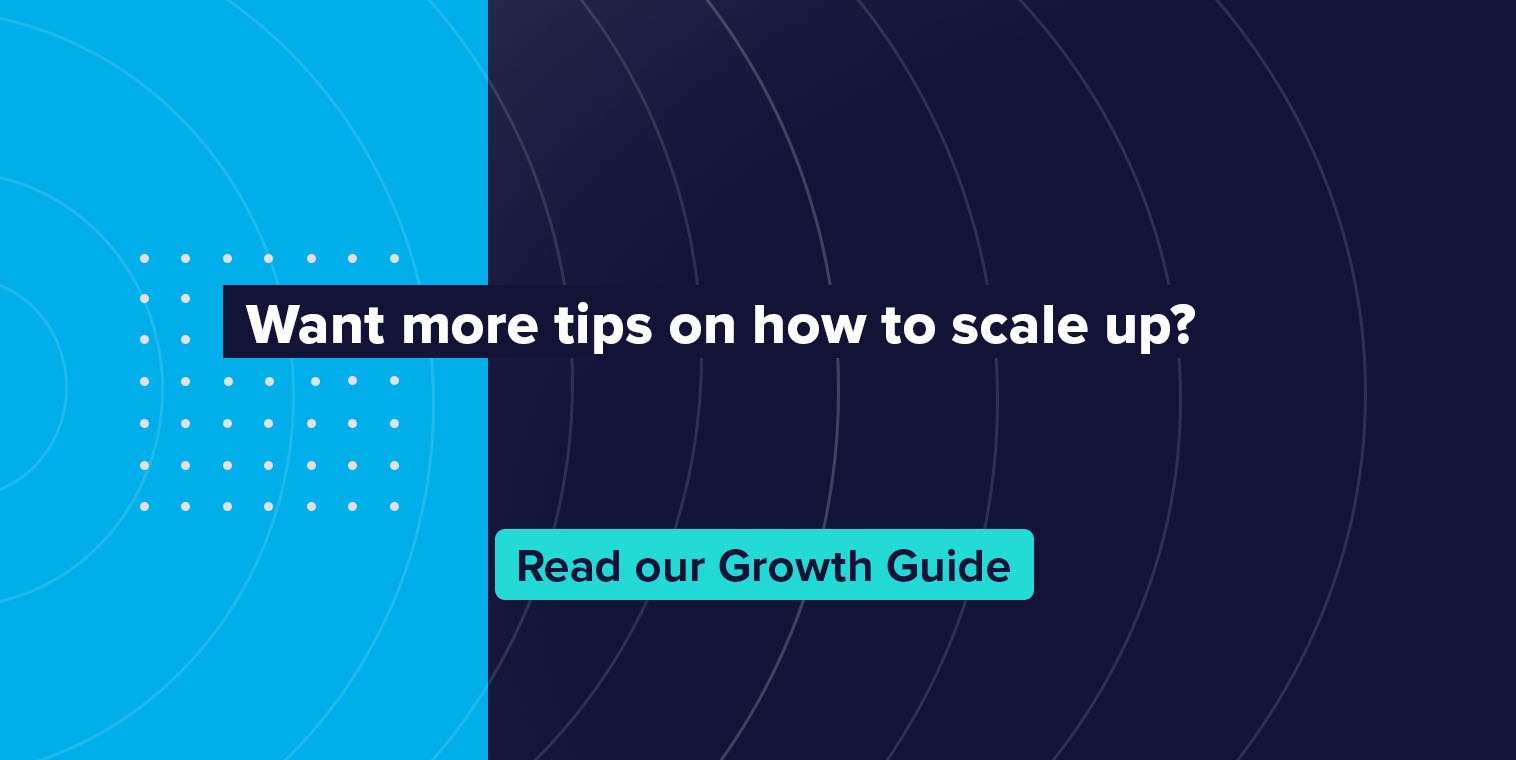 Patrick Linton is the co-founder & CEO of Bolton Remote, where he helps fast-growing companies build global workforces to scale processes and tech. With a goal to help leaders in the startup space, Patrick also serves as the Director of Startup Grind in Singapore and is a regular contributor for various publications, like Forbes, BusinessCollective, Startup Grind and Staffing Stream. 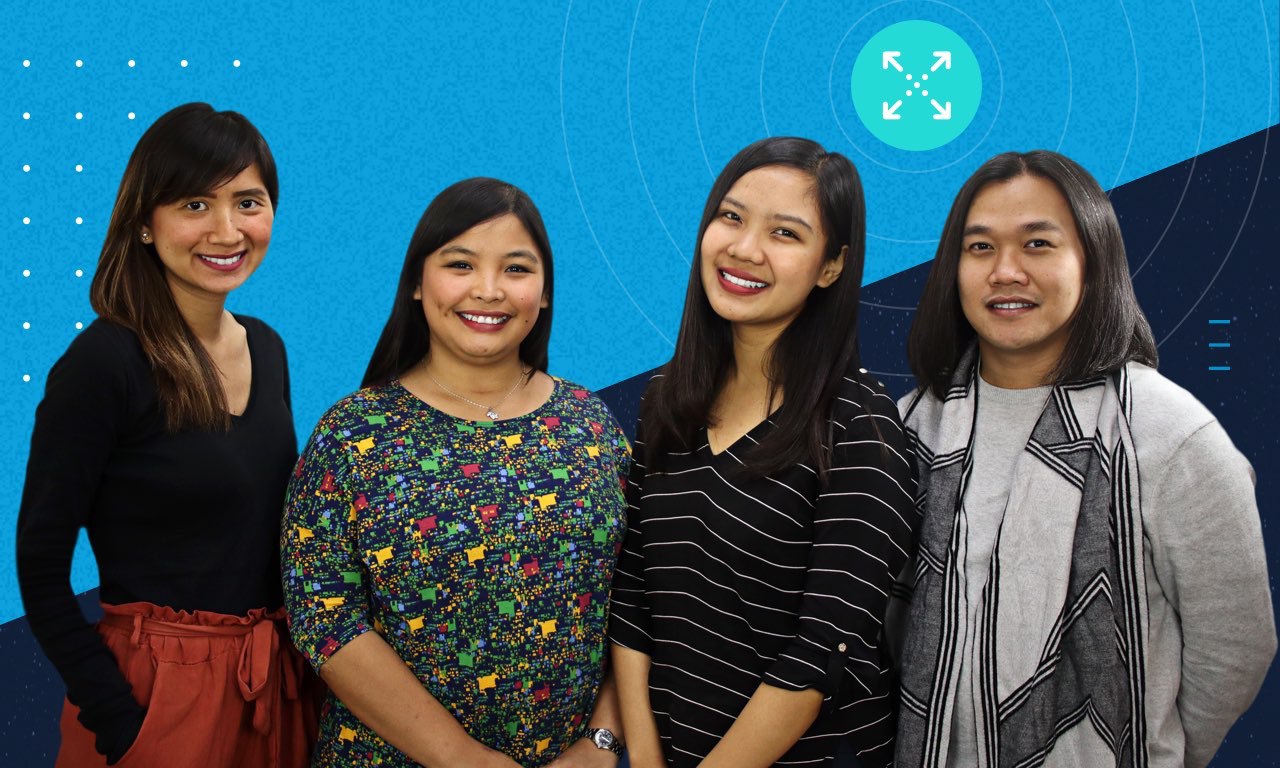 How to Measure Return on Customer Success 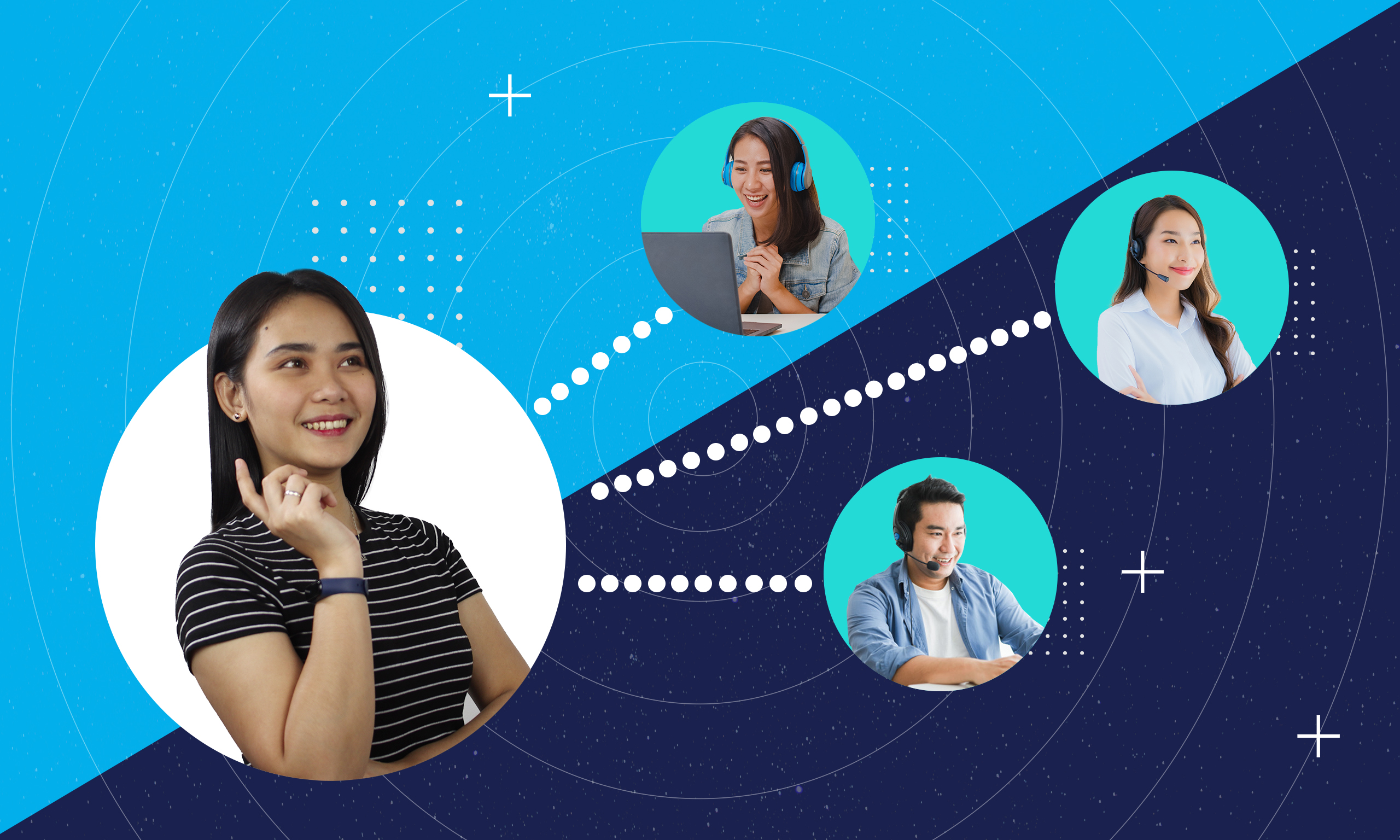 Offshoring Best Practices: Is It Time to Scale Your Customer Success Team?